As a professional business, Image Homes, Ltd. is proud of its success in creating premier homes that feature our expertise from the floorplan to the design of the kitchen, lighting and fixtures. But we don’t want you to take our word for it; see what others have to say. Here are some of our favorite articles, awards, and moments in the news. 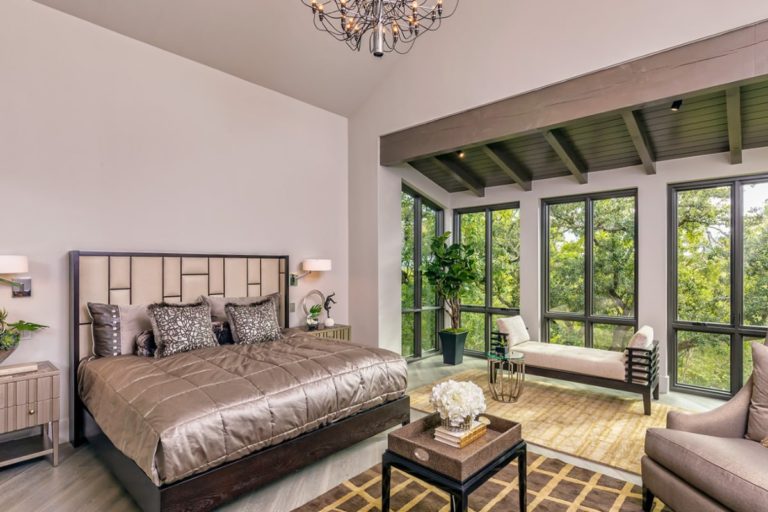 "We believe in providing the best customer service by addressing every issue."
Real Estate Newsline
"I like to work with talented and creative people to produce a truly custom home that incorporates creative design with elegance, convenience and functionality."
Roberto KenigsteinOwner

Image Homes Ltd. has served north San Antonio as a leader in creating luxury, single family homes since 1988, and luxury custom office buildings since 2008. The firm’s projects have earned numerous Texas Star Awards and Summit Awards. Since 1992, the Texas Star Awards have been the only statewide tribute to excellence in the home building industry. In 2005, the awards program expanded to include projects throughout the southwestern U.S. The San Antonio Builders Association created the Summit Awards in 1985 to recognize builders, remodelers and developers achieving excellence in the home building industry.